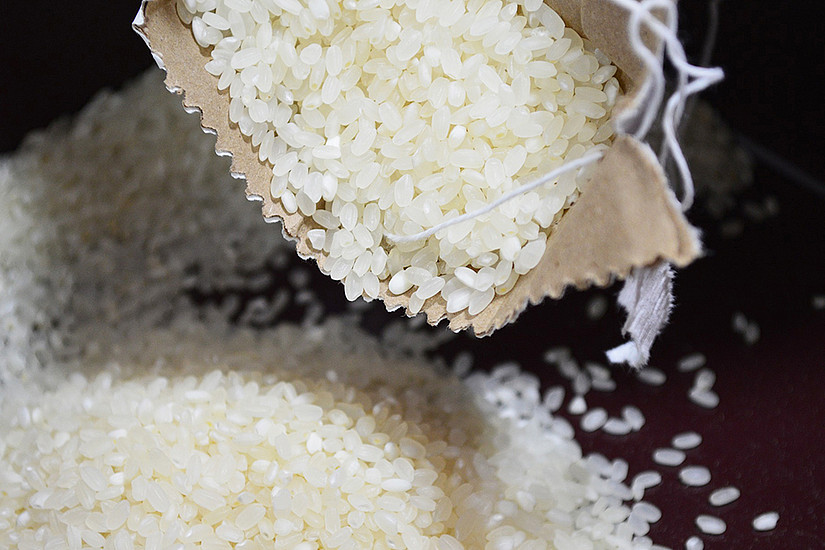 Chemists at the University of Graz have found a method to reduce harmful arsenic in rice. Photo: white kim - pixabay

Only the best for our children. Nutritious rice flakes, tasty rice waffles. But what can we do if the grains used are not just unhealthy but laden with arsenic? Chemists at the University of Graz have now found a method to lower the concentration of arsenic in rice grains: granulated iron added to the soil reduces the metalloid enormously.

The chemical element plays a deadly role in the Hollywood classic “Arsenic and Old Lace” or in many an Agatha Christie flick. Jörg Feldmann, environmental chemist at the University of Graz, also has the instincts of a detective. Poisonous substances in living beings and food are his specialty. The researcher and his colleagues laid the foundations for the European Union to have a legally stipulated maximum limit value for arsenic in rice since 2016. Even stricter regulations apply for young children. The result: “Due to the low limit, high-quality raw materials are in high demand, especially for baby food, but they are difficult to find,” says Feldmann.
Scientists from the University of Graz, the University of Aberdeen (UK) and the Lilongwe University of Agriculture and Natural Resources (Malawi) have turned to this problem and deliberated ways of reducing the toxic substance in one of the world's most important foods.
Research shows that, among other things, the cultivation method determines the occurrence of toxic arsenic. “When you flood a rice paddy, water in the soil changes the chemical formula of the compound,” explains Feldmann. “Arsenate turns into arsenite, which the plant absorbs differently and preferentially on agricultural land and this is stored in the grain.”
In the course of a comprehensive study in Malawi (Southeast Africa), the chemists attempted to influence this process. They enriched the irrigated arable land prepared for the Kilombero and Faya rice varieties, with granulated iron filings. Feldmann: “We found that arsenic reacts with iron.”
As a result, the concentration of the pollutant metalloid could be reduced by 80 percent. Furthermore, as a positive side effect, the level of cadmium, which is just as toxic, could also decreased by a third – and this without any losses for the harvest, as the researcher notes.
Future projects now aim to examine both the large-scale cultivation and the application for other rice varieties.

Jörg Feldmann sees no reason to ban rice from the menu in general, as this issue concerns inorganic arsenic only, which is strictly regulated in the EU. In addition, the concentration depends on many factors such as the type of grain, the cultivation region and the method of peeling.

The article was recently published online in the journal Science of The Total Environment. 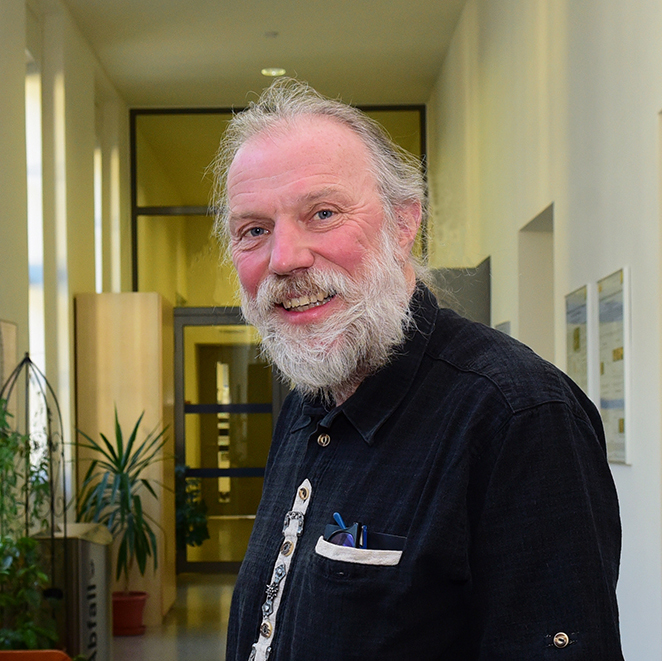 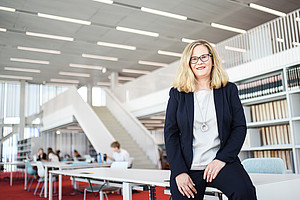 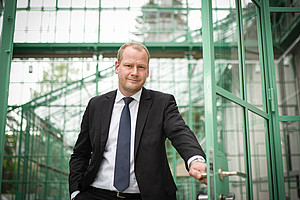 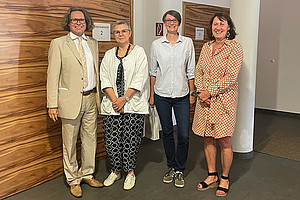