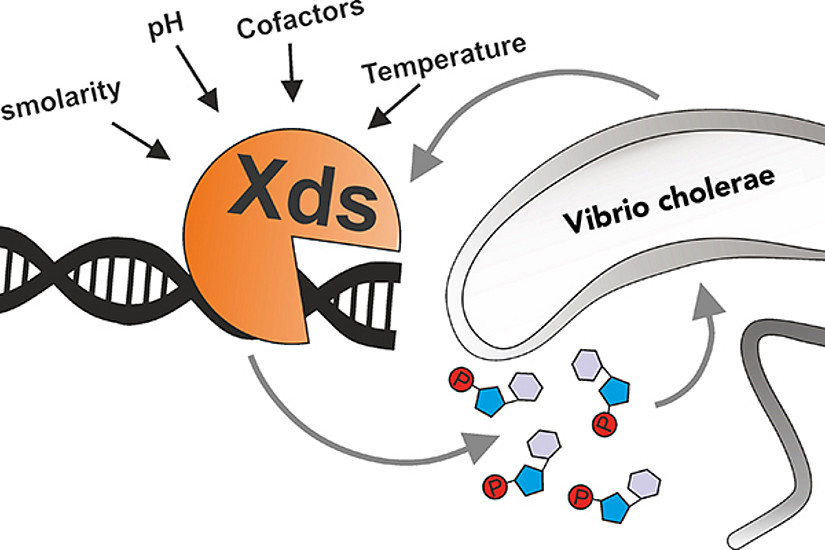 The enzyme Xds plays an important role for the cholera pathogen Vibrio cholerae. Researchers have now completed the first biochemical definition of this rare enzyme, and identified which factors are relevant for its survival fitness. Graphic: Katharina Preßler.

The bacterium Vibrio cholerae is a fighting machine and at the same time a master of survival: it can live both inside the human body and outside it, and a special defence mechanism enables it to defy attacks by predators, nutrient deficiencies, and UV radiation. Researchers at the University of Graz have now discovered an approach for developing a targeted therapy to combat this life-threatening pathogen. The enzyme Xds, which is used by Vibrio cholerae for several purposes, plays the key role. “We provide a first biochemical characterisation of this unique enzyme, which is mainly present in bacterial human-pathogens like Vibrio cholerae. This is a major step towards a possible treatment to fight cholera,” explains Stefan Schild, from the university’s Institute of Molecular Biosciences. These findings have been published in the highly-respected online specialist journal “Frontiers in Microbiology”.

Stefan Schild’s team has already established the enormous importance of Xds to the cholera pathogen. Xds – together with a second important enzyme – helps the bacterium to build its protective layer, the biofilm. The two enzymes also ensure that Vibrio cholerae is able to detach from the biofilm when it reaches the human intestine, for example by oral ingestion. There the pathogen attaches itself to intestinal cells and triggers the fatal diarrhoea illness. “Before it gets to that point, the immune system recruits its first defenders, known as neutrophils, to the location of the infection,” explains Schild. As soon as the neutrophils have located the bacteria, these immune cells separate into their constituent parts. The DNA of the neutrophils functions like a net that catches and slowly kills the bacterial attackers. So far, so good – but the Xds enzyme not only destroys this trap, but also consumes it and stores the nutrients until they are needed. For Vibrio cholerae, Xds is a very effective multi-purpose weapon. Since this enzyme is so rare, there has previously been no adequate biochemical definition of its characteristics,” says Schild.

The current study reveals one of the most important offensive weapons of the cholera pathogen: “We now know where the active centre of the enzyme is located, which amino acids are involved, and what additional factors, such as salts or temperature, are important for its survival fitness,” the research scientist explains, summarising these findings. As Xds homologous are not expressed by the human host, the enzyme could represent a promising therapeutic target. Next steps will focus on the identification of specific inhibitors blocking the enzyme activity. The long term goal envisions an inhibition of Xds combined with conventional therapies that could result in more effective treatments reducing the use of antibiotics and duration of treatment.

The research study was conducted under two intersecting doctoral programmes at the University of Graz – the recently concluded “molecular enzymology” programme, and the newly established “molecular metabolism” (MOBILES) programme supported by the Austrian Science Fund (FWF) doc.funds initiative. The spokesperson for Mobiles is Monika Oberer from the Institute of Molecular Biosciences, who was the first person to model the structure of Xds on the computer. A further investigation will aim to identify the exact crystal structure of the enzyme. 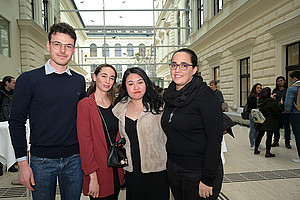 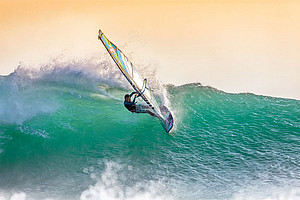