Climate economists of the Univeristy of Graz took a closer look at the eco-social tax reform in Austria. Photo: Gerd Altmann - pixabay

Wegener Center of the University of Graz on eco-social tax reform: What it takes to achieve the climate goals

The core structure of the new tax reform is socially balanced and aims to prevent companies from moving abroad. That this sould have also provided the basis for a higher starting price is the conclusion reached by the Wegener Center for Climate and Global Change at the University of Graz. A team of researchers led by climate economists Karl Steininger and Birgit Bednar-Friedl took a closer look at the eco-social tax reform discussed in parliament today. The scientists propose a further development of the tools available in order to reduce CO2 emissions in Austria to a more significant degree, thus actually achieving the interim targets set out according to the Paris Climate Agreement by 2030.

According to Karl Steininger, Gabriel Bachner, Birgit Bednar-Friedl, Stefan Borsky, Jakob Mayer and Stefan Nabernegg:
“The climate sector in the current tax reform introduces a new core system, but what is really needed is a swift price increase followed by the definition of a strict and fast-acting plan to decrease emissions.
From an economic point of view, the chosen starting price is set far too low and does not cover all greenhouse gases such as methane or nitrous oxide. Furthermore, some sectors such as agriculture are also excluded.
In view of the already extremely tight greenhouse gas budget, it is incomprehensible why Austria is damaging itself economically, ecologically and socially with a starting price that is significantly too low.

The proposed climate bonus and the compensation for more emission-intensive sectors is an attempt to mitigate any greater resistance on the part of the population. At the same time, the question arises as to whether the tax income from CO2 pricing could be deployed in a more targeted manner – for example in the form of financial support exclusively for particularly vulnerable households – and even more for the necessary transformation of the existing infrastructure as well as climate-friendly innovations.
In addition to utilising the funds from CO2 pricing, general financial equalisation could also serve as a tool for this purpose. On that basis, municipalities could provide enhanced transport and mobility services such as cycle paths and public transport. In many cases, that would enable households to switch to a consistently climate-neutral everyday life in the first place.” 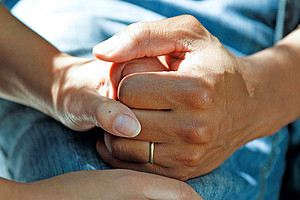 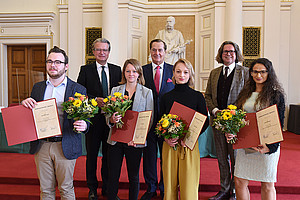 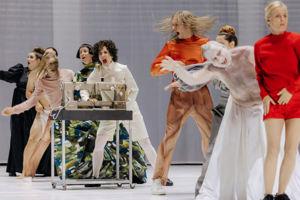