Are diesel engines really filthy polluters, electric cars clean, and hydrogen-powered vehicles the future? Martin Mittelbach is an expert in renewable resources at the University of Graz Institute of Chemistry; he has been analysing various different options. His conclusion is sobering: “New drive technologies are good and make sense, but affordable environmentally-friendly solutions for heavy transport remain a distant prospect.” On the other hand, his assessment of the much maligned particulate-emitters is not as bad as might be expected: “Diesel engines are the most efficient combustion engines and they will be difficult to replace for transporting freight by road or water for the next few decades.” Synthetic fuels or biodiesel can improve the environmental footprint. Biodiesel can be produced from residual and waste biomass, or from fast-growing plants – and Mittelbach sees great potential in this.

How green are e-vehicles?
The Graz researcher regards the massively hyped – and also much criticised – electric vehicles as an important alternative in the transport sector, even if it takes many thousand kilometres of use to balance out the energy consumed to manufacture the batteries. “Small e-cars have a significantly better environmental footprint than a Tesla, and they are ideal for short trips,” explains the chemist, “but we also have to consider where the electricity they use for charging has come from.”

The highest priority however, according to Mittelbach, is to avoid private cars altogether, as far as possible. “Individualised transport should be kept out of inner cities,” he emphasises. Local emissions, nitrogen oxide and particulates have a markedly significant impact in conurbations. It is essential to expand public transport networks, using only electric-driven systems - but not heavy, inflexible trams. “Studies show that trolley buses are actually a relatively economical, flexible and environmentally-friendly transport option – and of course battery-powered vehicles.”

Heroic hydrogen
Complex to produce, with poor efficiency – that is how Mittelbach describes the much-discussed hydrogen fuel cells. The hydrogen used to power them is produced using a great deal of energy, generated from natural gas – which is also not a sustainable resource. The advantages over electricity, he explains, are ease of storage, rapid refuelling and also the potential for use in trucks and planes. “On the other hand, at the moment this is about ten to one hundred times more expensive”, according to Mittelbach’s analysis. In the long term, however, he sees e-mobility and hydrogen as the only alternatives for the transport sector: “They will complement each other, and the competition factor will accelerate development.”

The real priority from Mittelbach’s perspective is to re-examine our entire transport and mobility systems: “A litre of milk travels on average several hundred kilometres before it gets to the supermarket shelf. That’s crazy!”

For more information on this subject see the current edition of UNIZEIT. 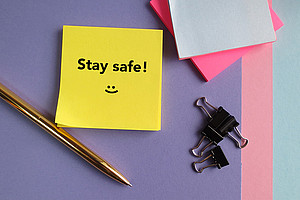 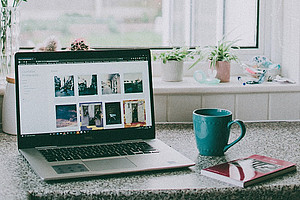 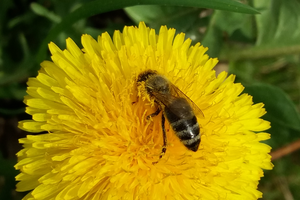