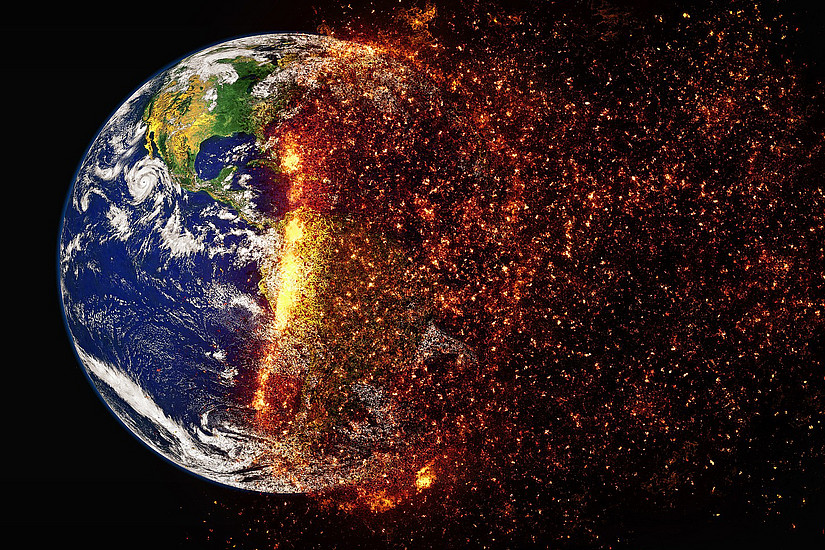 Around the world, emissions of greenhouse gases continue to increase and are exacerbating global warming. A major international study has now completed extensive calculations that show for the first time the extent to which excess heat energy has been accumulating since the 1970s in the Earth’s oceans, landmasses and atmosphere, and causing polar ice shields and glaciers to melt. A team led by Gottfried Kirchengast at the University of Graz’s Wegener Center has been studying the accumulation of heat in the atmosphere. The researchers found that heat in the atmosphere has increased by a surprising rate in the last few decades compared to oceans, land, and the melting ice, contributing also to more severe weather and climate extremes. The findings from the study have just been published in the journal Earth System Science Data.

Growing imbalance
The increasing greenhouse gas concentration in the atmosphere, primarily due to our continuing fossil fuel emissions, is causing an energy imbalance on our planet between the incoming solar radiation and the Earth’s thermal radiation returning to space, which is impeded by greenhouse gases. “We discovered that our Earth meanwhile has to absorb on average about 0.9 joule of excess energy per square meter every second,” explains Kirchengast, summarizing the overall effect. “Since the Earth’s surface area is 510 million square kilometres, that makes a surplus of around 14 trillion gigajoules every year, more than twenty times the world’s energy consumption.” This is dramatically accelerating global warming and climate change, with all the associated consequences. “In the atmosphere the rate of heat increase from 2001 to 2018 was three times as large as the increase over 1971 to 2010 that was published in the last IPCC Assessment Report,” says Kirchengast, referring to the Intergovernmental Panel on Climate Change (IPCC).

Heat inventory
The study was carried out by research teams from ten countries, using the best available data sources on the Earth system. It provides an unprecedented and comprehensive view with up-to-date results showing where the excess energy goes and exerts its effects: around 90 percent is currently stored in the world’s oceans, 5 percent in the land, 3 percent is used in melting ice, and around 2 percent goes into the atmosphere. “Hence the lightweight, gaseous atmosphere only has to absorb the smallest amount in absolute terms, thanks primarily to the oceans acting as heat buffer with their huge water masses. But the relative changes in the atmosphere are the strongest ones and have the most direct impact on us humans, for instance through weather and climate extremes,” Kirchengast sums up. And highlights a central conclusion of the study: “The only way to reduce this dangerous energy imbalance is by drastically reducing our greenhouse gas emissions, in accordance with the Paris climate goals.”

Top international researchers
Kirchengast’s research group is one of the internationally leading groups in the field of atmospheric climate monitoring studies. The team involved in this study included also Max Gorfer and Andrea Steiner from University of Graz, as well as Michael Mayer and Leo Haimberger from the University of Vienna. The researchers based their calculations on the best available data from all over the world, including among others satellite-based radio occultation, high-quality weather balloon radiosondes, and the latest long-term atmospheric reanalysis from the European weather centre ECMWF in Reading/UK.

The international study was conducted in the frame of the Global Climate Observing System and World Climate Research Programmes. The findings will make a substantial contribution to the upcoming IPCC Assessment Report 2021. At the University of Graz this research is part of its Field of Excellence Climate Change Graz. 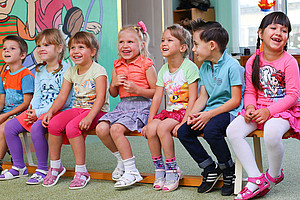 How does vaccinating affect the climate? It offers the chance for a change of perspective, says economist Karl Steininger