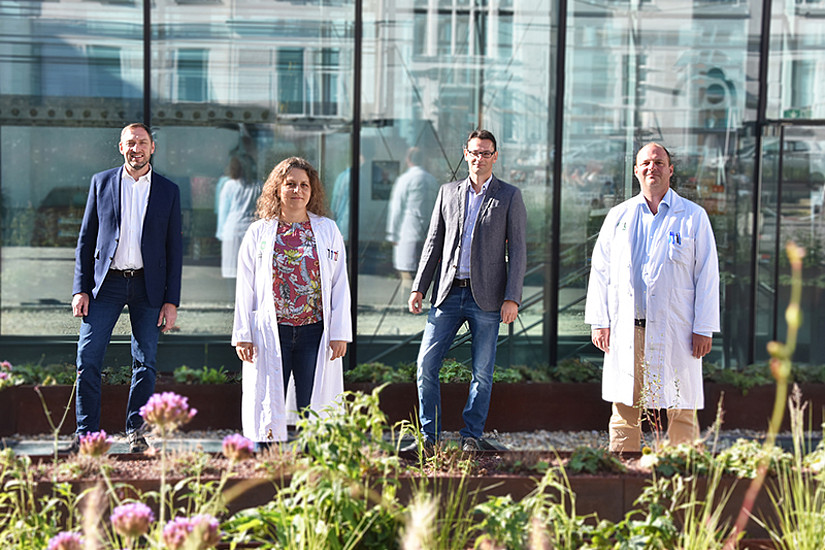 Currently there are 790 people in Austria waiting for an organ transplantation. Approximately three quarters of them need a new kidney followed by people in need of a liver. For the latter, in particular, organ quality of available livers is declining, as donor age is increasing subsequently affecting their organs. To enable a faster and more comprehensive assessment of organ quality needed for transplantation, researchers at the University of Graz and the Medical University of Graz are working together to develop a new imaging process by using the liver as test model. “Our method aims not only to increase the total number of successful transplantations, but also to simplify the identification of initially damaged organs. An optimized selection process prior to transplantation significantly reduces subsequent interventions,” explain the project leaders (principal investigators) Philipp Stiegler (Division of Transplantation Surgery at the Medical University of Graz) and Robert Nuster (Institute of Physics, University of Graz).

The best of two worlds
Conventional methods of quality assessment, such as laboratory parameters or biopsies, are time-consuming providing only limited and localised snapshots. Because of its high perfusion, evaluation of the liver’s condition without using invasive methods is tricky. The project team of physicists, doctors and technicians, is combining the advantages of two state of the art imaging techniques: optical imaging and ultrasound imaging. “Combining both increases contrast and resolution,” explains Robert Nuster, a physicist specialized in the features and possibilities offered by photoacoustic imaging.  This method uses mainly short pulses of light with diffuse propagation in biological tissue, and being absorbed by the blood vessels. This leads to rapid localised heat generation producing a broad spectrum of ultrasonic waves that are subsequently detected outside the organs. “Absorbing vessels function as sources of sonic emissions, whose magnitude and position we are able to reconstruct. This enables us to create high-resolution, high-contrast images, obtaining information about deep regions of the organ,” explains Nuster.

The research team is confident that this new combination will produce images far more informative than was previously possible – for example about the condition of the smallest blood vessels or the spatial distribution of oxygen saturation. “These data ideally complement existing methods of assessment thereby shortening the evaluation process,” confirms Philipp Stiegler. In future, the research team aims to increase the precision of their method to the extent that donor organs previously classified as unsuitable for transplantation, due to minimal defects, could even be “saved”. “If we are able to discover certain pathogenic processes in time and get them under control, we may be able to make these previously excluded organs fit for use after all,” explains the medical researcher.

The project titled “OMiPPAB” was launched at the beginning of 2020 supported by the Austrian Research Promotion Agency (FFG) with a project duration of three years. Initial findings are to be expected at the beginning of 2021. Another participant in the project is the Styrian company MIDES, which specialises in the processing and repair of ultrasound probes, as well as the supply of ultrasound equipment. 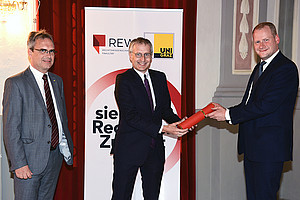 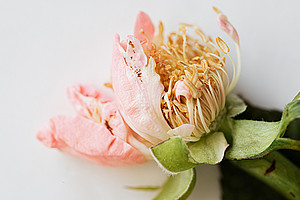