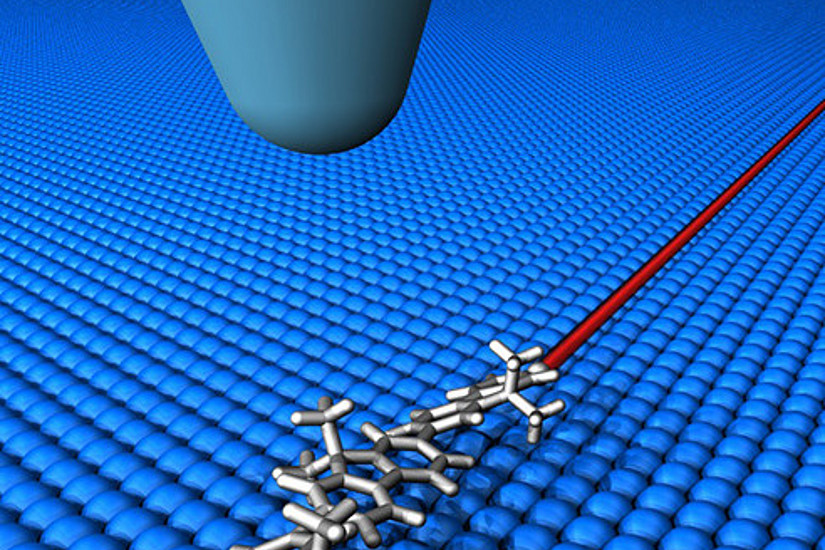 A single molecule is transfered from a sender to a recipient. The movement can be precisely directed by the tips of a scanning tunnelling microscope. Image: Uni Graz/Grill

The idea of throwing and catching a ball is familiar to everyone. Now, if the ball is replaced with something as tiny as a single molecule, is this task still possible? Can a single molecule be transferred to a specific, distant location, and then brought back to the starting point? And how fast does it move? These questions were addressed by researchers from the University of Graz in collaboration with scientists in Aachen, Germany and Tennessee, USA. The study appears as the cover story in the current issue of Science.
“By studying the movement of individual molecules, we can gain insight into physical and chemical processes, which, for example, are relevant to the molecular dynamics during a chemical reaction”, explains Leonhard Grill, leader of the research team in Graz. In the study, the scientists aligned single organic molecules (of length two nanometres) along a specific direction on a silver surface using the sharp tip of a scanning tunnelling microscope. In this special orientation, the molecules are extremely mobile, even at -266 °C. “We could show that, despite the surface being atomically flat, the molecules move in one direction only, along a single row of atoms”, explains the researcher.
If an electric field is then introduced, electrostatic forces cause the molecule to move along its perfectly straight track in either direction – depending on whether attractive or repulsive forces are at play. In this manner, single molecules could be sent or received over distances as large as 150 nm with an extremely high precision of 0.01 nm. “During this process, it was also possible for us to measure the time taken and therefore the speed of a single molecule”, says Grill. This turned out to be ~0.1 mm per second.
Moreover, the researchers were able to realise a “sender-receiver” experiment by successfully transferring a single molecule between two independent probes. To do this, the “sender” tip applies a repulsive force to the molecule, which consequently moves to the exact position of the “receiver” tip. Thus, the information encoded within the molecule (e.g. elemental composition and atomic arrangement) was transmitted over a large distance with high spatial precision. 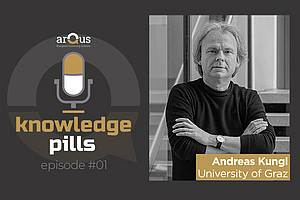 Youth cultures give security, above all in times of a crisis. Music, fashion and language unite. The cultural historian Peter Pichler has been… 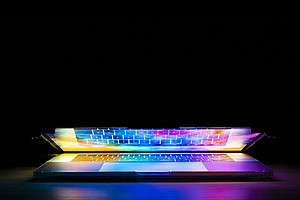