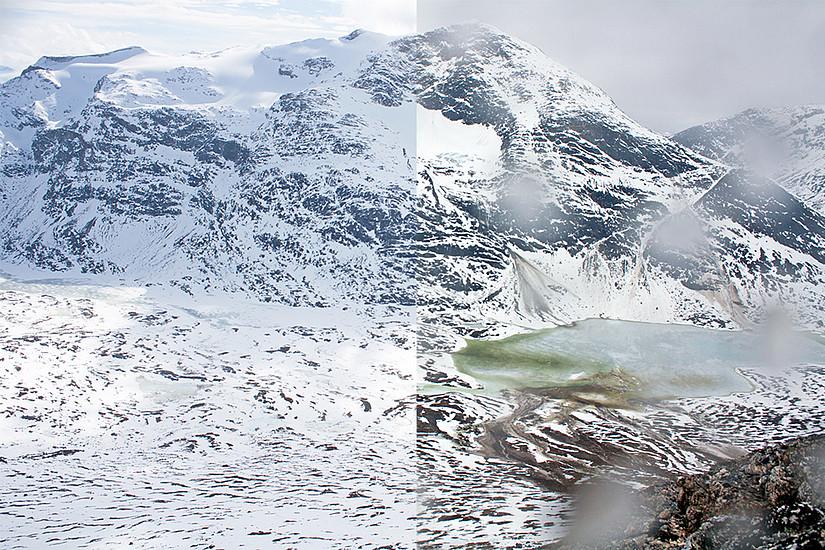 Before and after the extraordinary occurrence of avalanches: the pictures were taken at an interval of 24 hours.

A failed attempt to get some measurements presented Jakob Abermann, glaciologist and mountain hydrologist at the University of Graz, with a series of new scientific findings. He was out with his team taking measurements of the snow cover in Greenland. An unexpected spell of warm weather made almost the entire magnificent white landscape melt overnight – but also revealed a new phenomenon: “I discovered a huge quantity of avalanche debris on the site,” explains Abermann. “The debris was on very gentle slopes, where we wouldn’t have expected to find it in such large quantities.”
Using high-resolution satellite imagery and extensive monitoring of key climate, ground surface and flow data, the researchers were able to investigate this unusual phenomenon in more detail. “And sure enough, we found that over a very short period of time, more than 800 avalanches had occurred in an area the size of Tyrol,” explains Abermann. “So the debris we found was part of a larger event, possibly one of the largest ever recorded.”
Thanks to the comprehensive data available, the team was able to analyse the atmospheric conditions, air and ground surface temperatures, humidity, snow distribution and other parameters, and to identify the causes of these mysterious avalanches. “One factor was the extremely rapid increase in air temperature, combined with the large volume of rain that fell onto the snow,” explains meteorologist Abermann. Then, the frozen ground provided the perfect slippery surface.

Through these analyses the researchers gained new insights into the highly complex interactions between the atmosphere and snow cover during extreme events. “The Arctic is a region that is particularly sensitive to climate change,” as Abermann points out. “Global warming means that there will be more occurrences of large volumes of rain falling onto the winter snowpack, which may lead to similar large-scale avalanche events; these could affect both infrastructure and the ecosystem,” says Abermann.
These findings have been published in the trade journal “Natural Hazards”: 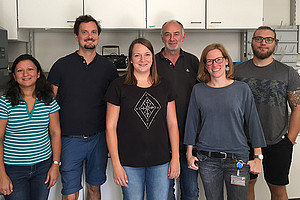 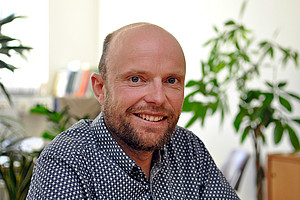