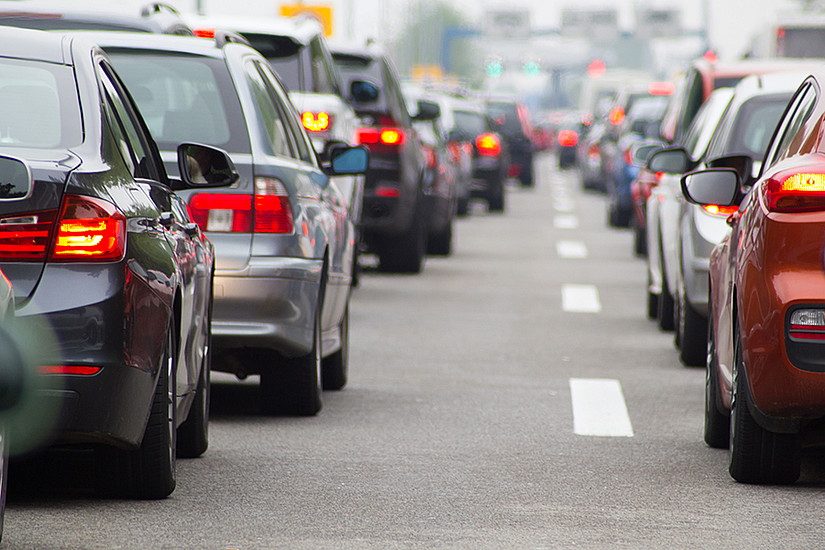 Car use, air travel, diet and heating are the most emission-intensive areas of individual behaviour. The results of the survey of the University of Graz indicate that car use is most dependent on the socio-demographic characteristics of income, place of residence, age and gender. Photo: disq/shutterstock.com

Sociologists at the University of Graz record Austrians’ climate-relevant behaviour

Who causes the most CO2 emissions in everyday and private life? Sociologists from the University of Graz interviewed Austrians about their climate-relevant environmental behaviour and discovered some significant relations: income, residential area and age have the strongest influence on the greenhouse gas emissions caused by the individual way of life. Personal attitudes about climate and environmental protection, on the other hand, play virtually no role.
As part of a research project funded by the Austrian National Bank, sociologists from the University of Graz under the direction of Markus Hadler are working on surveys that measure CO2-relevant environmental behaviour and other environmental attitudes. In a first survey, over 200 people in Austria were interviewed with a questionnaire. The preliminary results show three clear effects.

Car use makes the difference
“The higher the household income, the higher the emission levels. For each additional € 500 net per capita in a month there is about one additional tonne of CO2 equivalents per year on average,” reports project staff member Markus Schweighart. “Those with higher incomes use more cars with combustion engines and their consumption and leisure time behaviour also lead to higher emissions,” the sociologist explains.
People living in rural or suburban areas produce about two tonnes more greenhouse gases per year than urban dwellers. “The main reason for this is their significantly higher average car use, which is partly due to less developed public transport in rural areas,” explains Schweighart.
People of retirement age, on the other hand, cause less CO2, mainly because they do not drive as much and travel by plane less often. The female respondents in the sample also showed a smaller carbon footprint, mainly due to their mobility behaviour: around one and a half tonnes less CO2 per year.
Schweighart names car use, air travel, diet and heating as the most emission-intensive areas of individual behaviour. The results of the survey indicate that car use is most dependent on the socio-demographic characteristics of income, place of residence, age and gender.

Not a question of attitude
What may come as a surprise is that the attitude towards the environment – how much you care about it – has almost no influence on emission-relevant behaviour. “A person who is generally concerned about the environment will more often separate waste, save water and energy, and buy more organic food – these are usually people with a higher level of education. However, the associated CO2 reduction is so low that it hardly matters”, Schweighart explains, referring to the evaluation of the questionnaire items. “Only those with a greater willingness to make sacrifices for the benefit of the environment – for example by paying higher prices and taxes or lowering their standard of living – consume significantly less goods and thus contribute to a substantial reduction in CO2 emissions,” states the sociologist. According to the survey results, higher earners are slightly more likely to make such sacrifices. “This could be a suitable starting point for considering effective measures such as pricing greenhouse gas emissions”, says Schweighart.

One goal of the project is to develop a scale for measuring CO2-relevant behaviour. “We were able to show that five questions are enough to cover around two-thirds of total CO2 emissions due to individual behavior. These are: car kilometres per year, number of flights per year, the frequency of beef or lamb consumption, the size of the home, and the number of people living in the household,” says Schweighart. 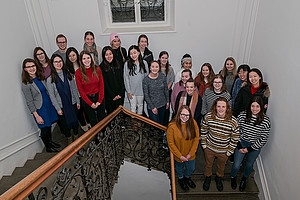 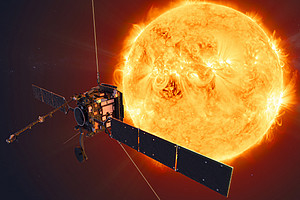