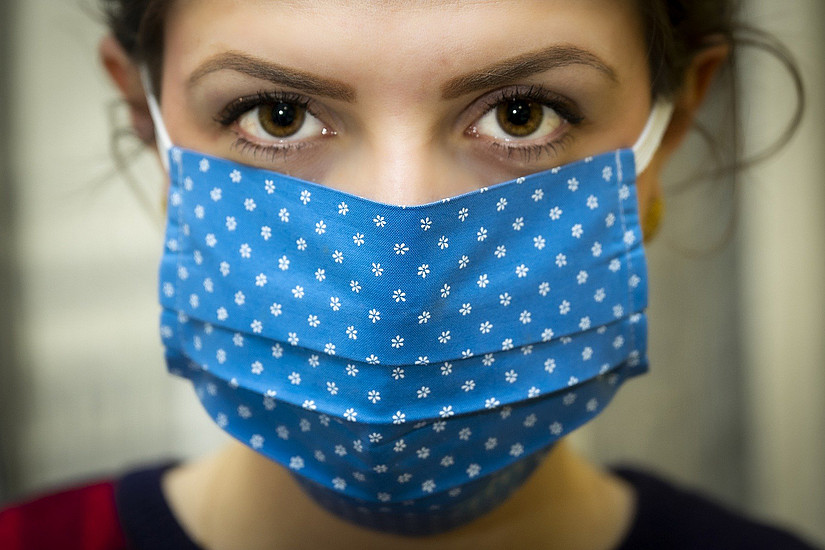 Is a mask a means of protection or restriction? Opinions often diverge on this question and others relating to the coronavirus pandemic. Photo: pixabay.

Was the novel coronavirus released to infect humans, or was it just bad luck? Are contact tracing, masks and mandatory vaccination reasonable, or are they coercive measures that jeopardise our basic rights – government instruments of control? Opinions are divided on these questions, according to a joint research project by the University of Graz and Graz University of Technology. A team of researchers in sociology and informatics present their initial findings on the polarisation of public opinion in discussion of coronavirus in the German-speaking countries.

The researchers surveyed a representative sample of internet users, consisting of over 2500 people in the German-speaking countries (Germany, Austria and Switzerland) and analysed the accounts of 119 Twitter users selected from this sample group. “The questions we investigated revealed a striking polarisation in the community,” says Markus Hadler, project leader at the University of Graz. “Slightly over half those surveyed believe the virus was naturally transmitted from animals to humans, while one third believe it was deliberately developed by humans in a laboratory,” says the sociologist, summarising one of their conclusions.

Looking at social media reveals that Facebook users are more likely to think that the virus was deliberately developed, while Twitter users tend to believe its origins were natural. Opinions differ with regard to compulsory safety precautions too. Facebook users are more likely to oppose mandatory vaccination and mask-wearing than people who do not use this channel. Twitter users, in contrast, support contact tracing and mandatory wearing of masks more frequently than other survey participants. The initial results of the survey were confirmed by analyses of associated Twitter accounts.

From 6 – 8 October 2020, these findings and other research are being presented and discussed at the 12th International Conference on Social Informatics, as a workshop event titled “Bridging the gap of polarization in public opinion on misinformed topics”.

>> The workshop programme is available here 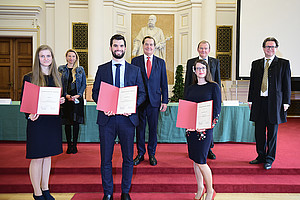 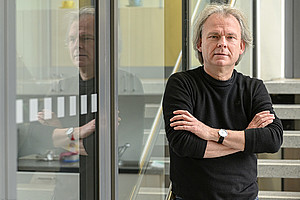